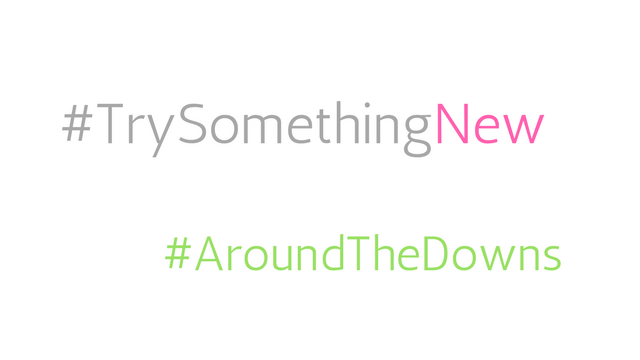 #TrySomethingNew has been brewing for some time and as a number of events collide this summer,  now is the time to make it happen.

The slide into middle-aged apathy must be halted in its tracks, the teenager must be dragged way from the screens, visiting friends from overseas need to be entertained – all good reasons for the family to get off our butts and make the most of what’s on offer Around the Downs this summer.

And to add to the challenge, we’ re going to do things that at least one of the party hasn’t done before, hence the campaign #TrySomethingNew.

Not that everything ‘new’ has to be a big deal. Some may be small challenges such as getting teen ATD to eat something new – like seafood (actually that might be quite a big deal as she is the queen of fussy eating), or dragging Mr ATD away from his cars and motorbikes to take a sunset stroll (never managed it before, but ever hopeful!).

But there have to be a few serious challenges too and so to get us (and perhaps you) started here’s a list of things we’re planning to try: 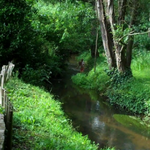 • We all love swimming but generally confine our dips to the local pool or the sea when it is really warm. Our long term goal is to take up Wild Swimming but we’re going to start with open water swimming on Sundays at Chichester Watersports. Fingers crossed it’s not too cold. 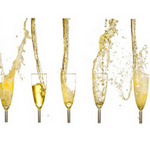 • The teenager is just about old enough to dabble with alcohol so in an effort to lure her away from shots and spirits, we thought we’d introduce her to the finer side of alcohol with a one-day tour of the local Vineyards.  What she doesn’t realise is that the tour with TrekNTasteSussex involves cycling and walking to the vineyards so over-indulging is not an option. It will also be a great way to introduce our friends from Germany to the great sparkling wines of the South Downs. 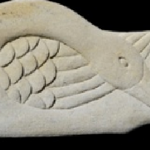 • Having done a Foundation course at Art College before moving into ‘the real world’ I’ve always yearned to get back in touch with my creative side. This summer a friend and I have booked to do a one day sculpting course at West Dean College – we may never be the next Barbara Hepworth, but in the words of Lao Tzu, the journey of a thousand miles begins with one step. 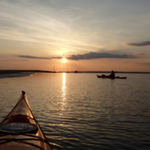 • Living in the Downs, you’re never far from the sea  and what better way to enjoy it than a sunset kayaking tour around Chichester Harbour with Fluid Adventures. We’ll have some newbie seafarers in our party but kayaking is so simple anyone can do it. (At least that’s what we’re telling them!) 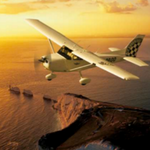 • The ATD teenager knows I don’t like flying much which is probably why she picked a flying experience at Goodwood for her special birthday present this year and guess who has to go with her! This really will be something new (and frightening) for me as I firmly believe that flying should only be done in aircraft big enough to carry hundreds of passengers and ideally piloted by someone like Chesley Sullenberger (of ‘Sully’ fame). 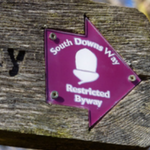 • We’ve been meaning to walk The South Downs Way ever since we moved here and the arrival of our friends from the States has proved just the nudge we need. We won’t do the whole route this summer but we’ll make a great start and complete the final stages in the Autumn. 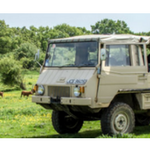 •We’ve got another great surprise for our city-dwelling State-side friends – a safari through the English countryside! With Knepp Safaris we’re hoping to see herds of Longhorn cattle, Exmoor ponies, Tamworth pigs, red and fallow deer plus lots of birds. It may not be Africa but it looks great fun! 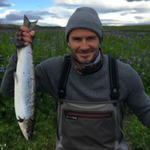 • Fishing is the new cycling – everyone is doing it, from Emma Watson, Rihanna, Avril Levigne on the ladies team to David Beckham, Liam Neeson and Brad Pitt on the boys side. So Mr ATD has decided he wants us all to have a go at Fly Fishing. My brother is a great fisherman  but I’ve never tried it. To be honest, I feel a bit squeamish about touching the fish I take out of a packet from the supermarket. But a deal is a deal and as we’ve all decided to try something new, I will just have to muster my courage and get on with it –  but I bet Mrs Beckham never gets dragged along!

Everyone needs their life shaking up once in a while so why not join us and #TrySomethingNew  #AroundTheDowns with your family and friends this summer? We’ll be posting on Facebook, Twitter and Instagram  about what we’re getting up to and we’d love you to share your exploits too.

Here’s to an exciting and invigorating summer!